Tag Archive for Sparrow Inside 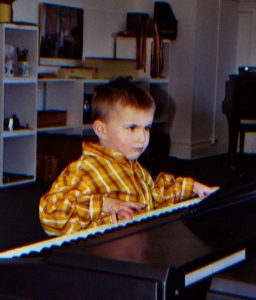 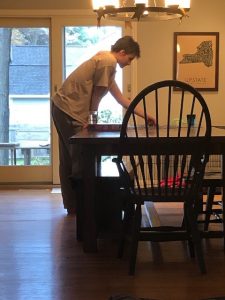