For the second year in a row, I continued my album project in which I try to listen to at least one full-length album a day. In 2019, I got to 778 full albums, in addition to all the other random-scattered listening I do. This year the number is slightly lower, 711 (and counting).

I enjoy reading lists like this, though haven’t used this blog to share my own until recently. I don’t pretend that my taste is any better than anyone else’s. End-of-year lists help me find music I missed, or prod me to listen again, more closely, to albums I may have dismissed too quickly. I heard 146 new albums that came out in 2020, up from 125 last year. I liked most of them, and really liked a lot. 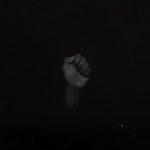 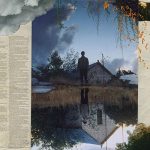 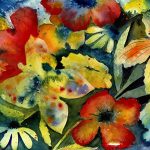 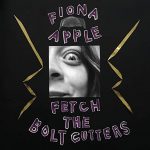 Laura Marling, Song for our Daughter 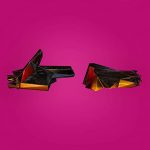 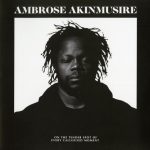 Alasdair Roberts, Songs of My Boyhood

Ambrose Akinmusire, on the tender spot of 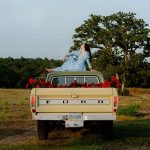 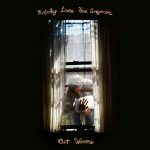 Shabaka and the Ancesters, We Are Sent Here

Jeff Tweedy: Love Is the King

A Girl Called Eddy: Been Around

Gillian Welch: All the Good Times

Amelanchier, Is This the Doorway?

Amelanchier is the name that my son, Gavin Preller, recorded under earlier in the year. These were his first two homemade albums, available on streaming services. He has a proper vinyl album coming out next summer under his own name, put out by Shimmy-Disk/Joyful Noise. Every year it’s the same for me: I listen to Dylan more than anybody else. But I gotta say, there’s nothing in this world quite like listening to your own kid. Move over, Bob, make some more room at the table.

Also for fun: Here’s a Spotify playlist of 100 best, new songs I really liked that represented 2020 for me, the only rule was only one song per artist. Feel free to follow. Again, of course, your mileage will surely vary.

Because I’ve now got this large file on my desktop, I noted the not-necessarily-new artists I listened to most widely (by the arbitrary measure of at least 3 different full albums). This sub-list reflects little jags I went on, where I’d get inspired and go deep on, say, Giant Sand or Lambchop, for extended periods. Surprisingly, this part of my list — the supposed staples —  varied quite a bit from 2019.

CONCLUSION: It’s an impossible task, a fool’s errand. Forget what I like or dislike, whether I have “good taste” or bad. The best part is the music itself, and the artists who put it out into our world. Thanks goodness for music.