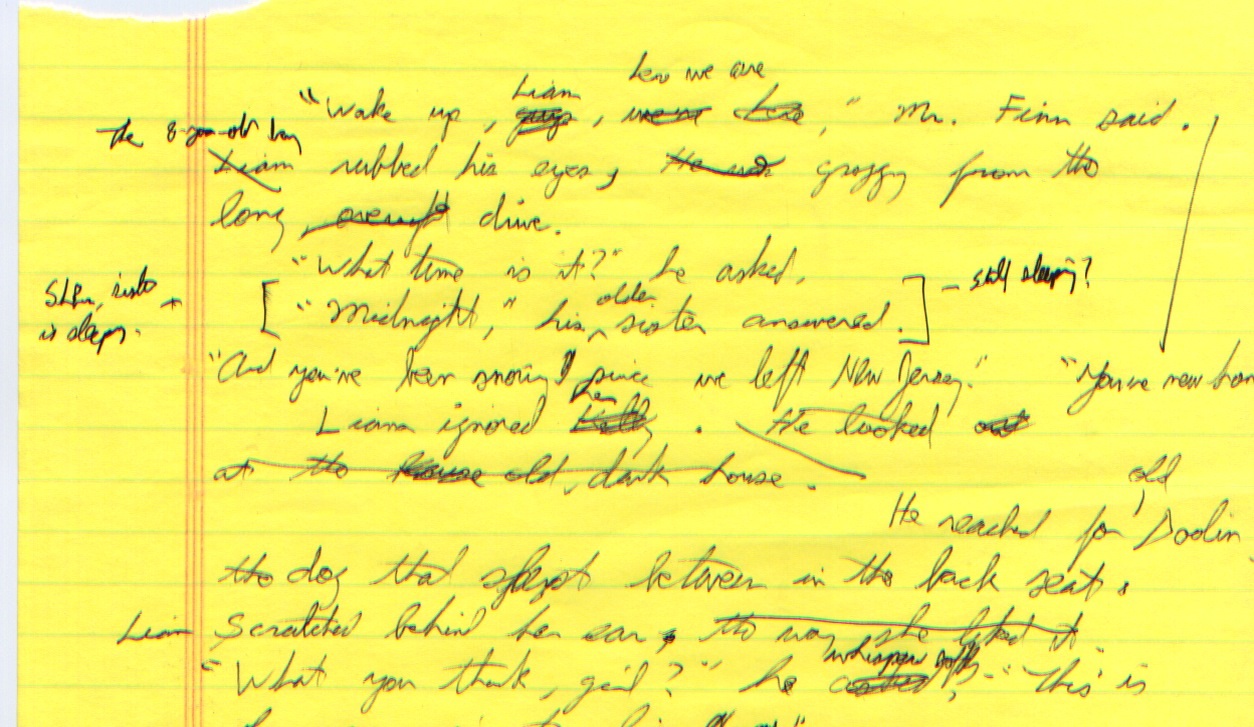 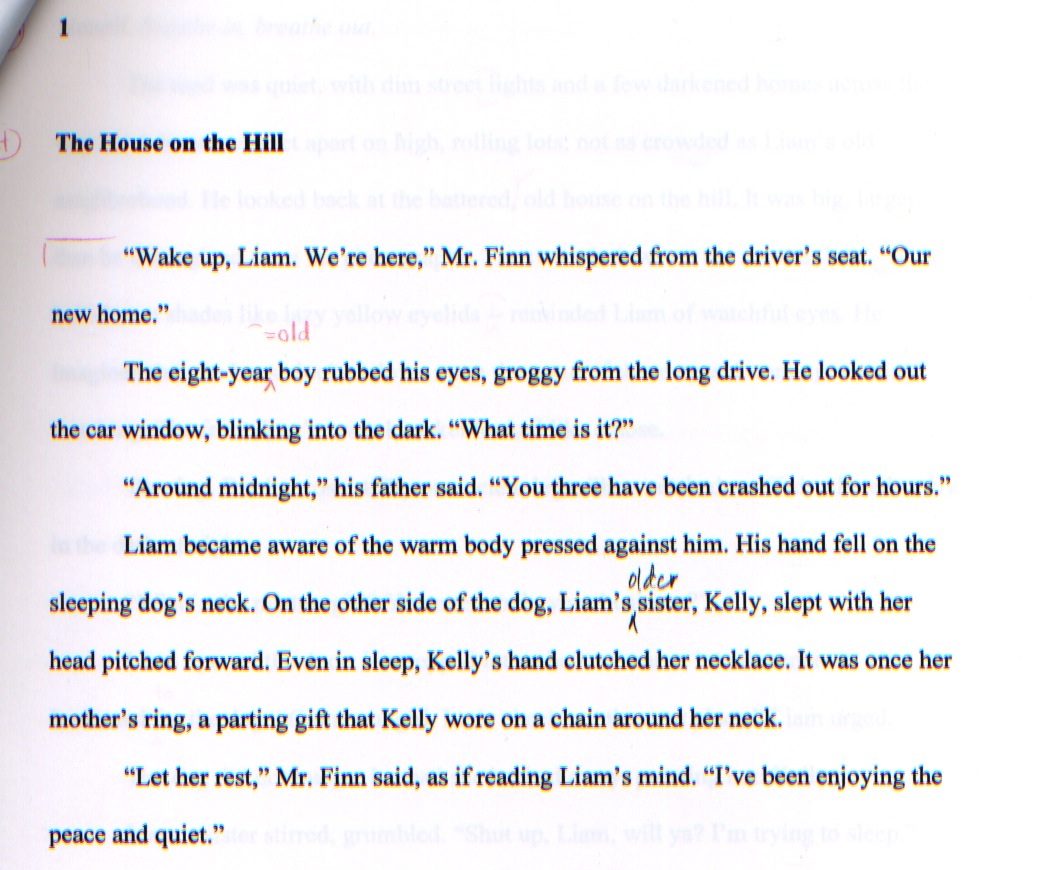 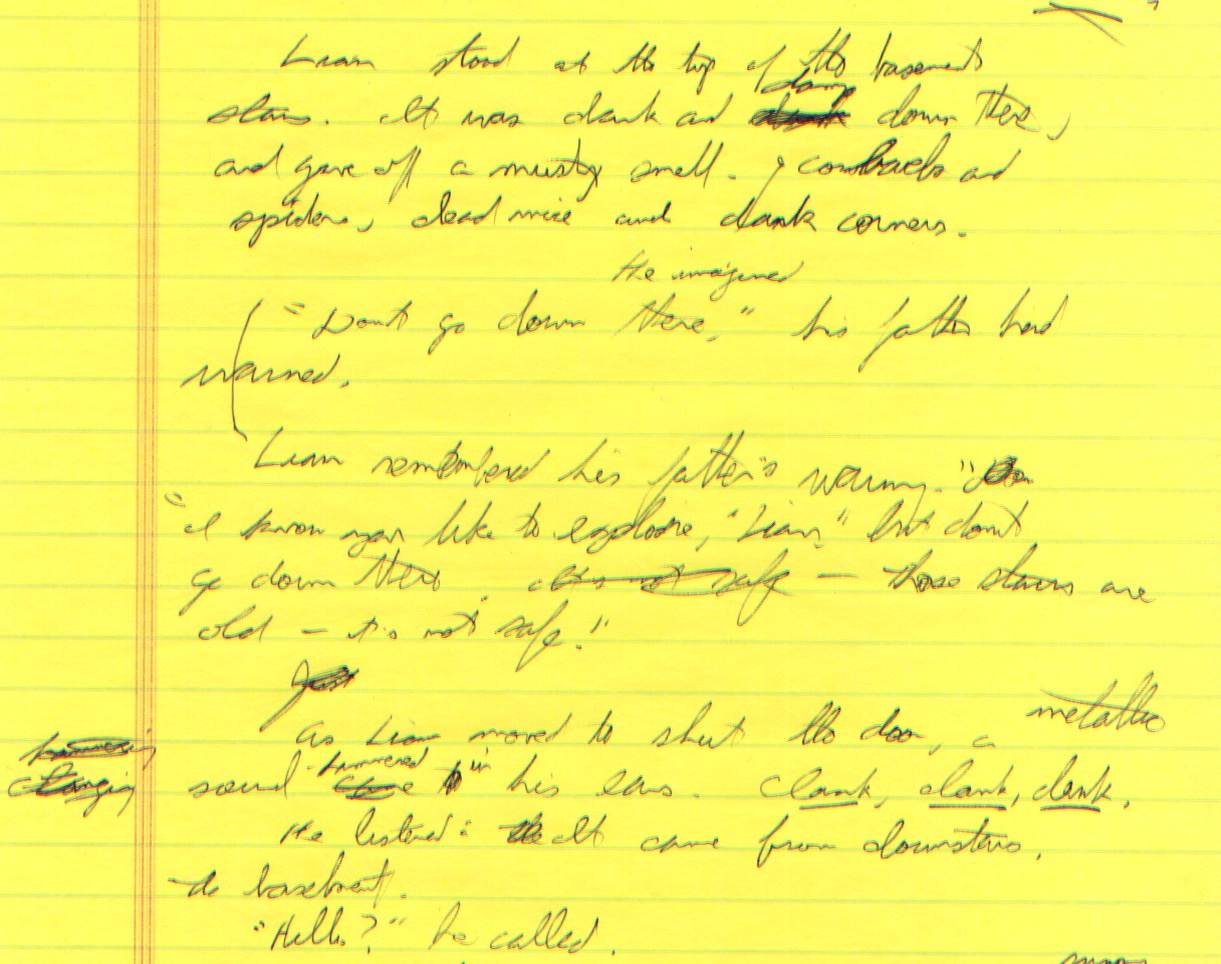 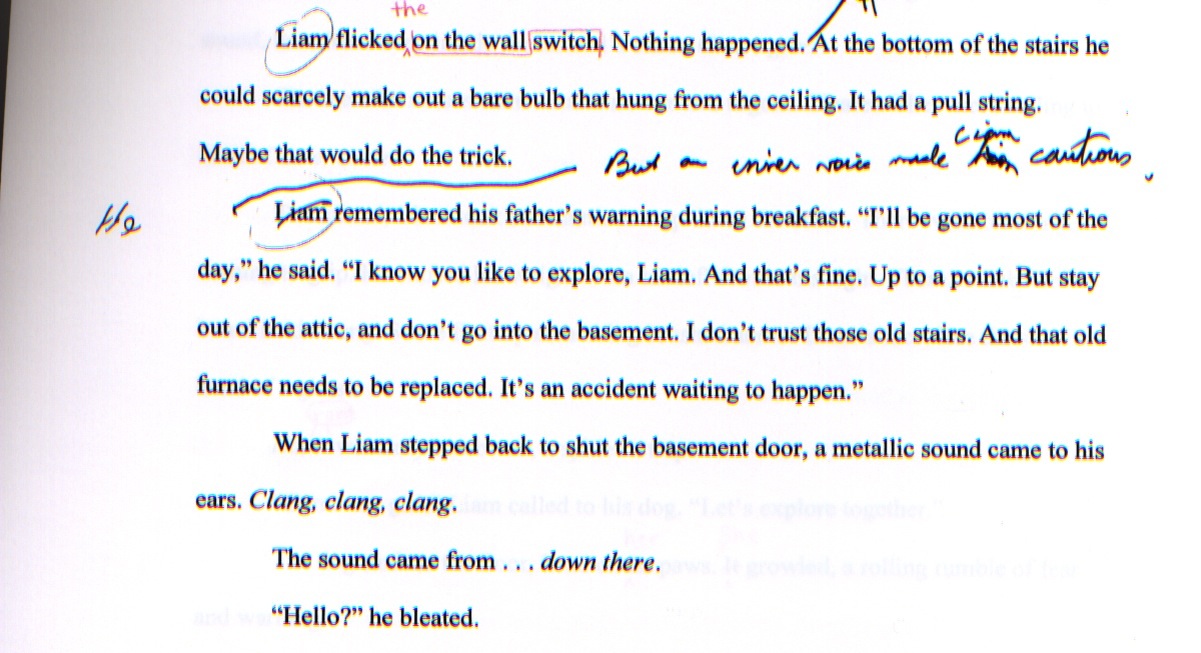 Here’s a lovely one, from Jessica in California . . . 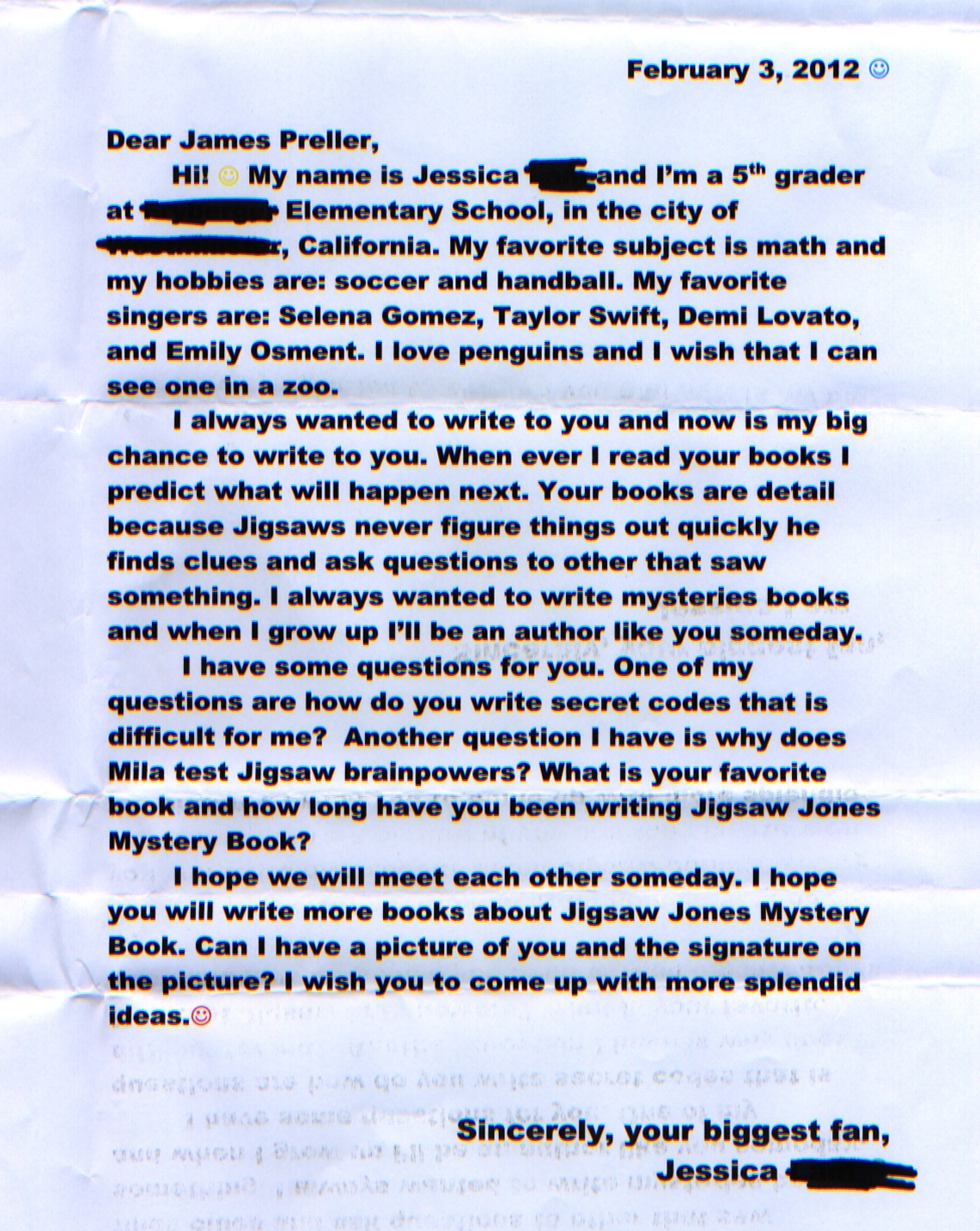 I replied, of course:

Thank you for your typed letter, complete with smiley icons. It’s nice to hear from my biggest fan. I’m glad that you told me a little bit about yourself –- how you like handball and soccer and wish to see a penguin someday. 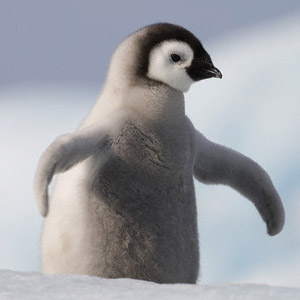 You are right about Jigsaw, part of the fun is watching him slowly piece together the mystery. He talks to people, asks questions, snoops around. It wouldn’t be any fun if he solved the case too easily. Mila tests Jigsaw’s brainpowers for two reasons: 1) To keep him sharp; and 2) Because he loves that stuff!

For the codes, there are many good books on codes in the library. That’s how I learned about them. Most of the codes I copied from other books, others I changed a little bit, usually taking complicated codes and making them simpler for younger readers. I put a coded message in every book, just for kicks.

I started writing the Jigsaw Jones series in 1997, and for 10 years straight worked steadily on them. These days, I’m exploring different things. I’m currently starting on a new series of scary stories, called “SHIVERS.”

Unfortunately, I don’t have a photo to send. But you can swing by my blog at Jamespreller.com. There’s all sorts of stuff on there, including photos.