Tag Archive for Preller reading as a kid 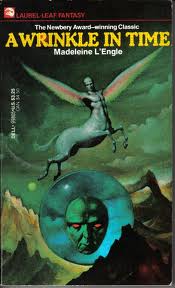 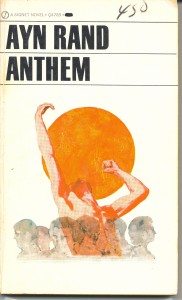 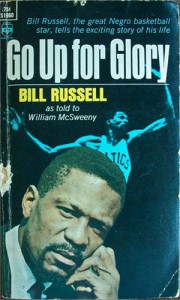 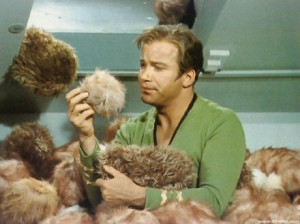