Tag Archive for in praise of extremely short chapters 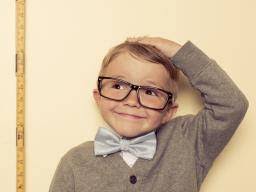 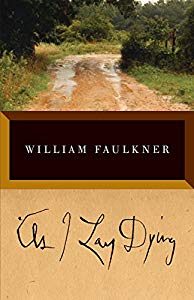