Tag Archive for I’m going to tell my kids 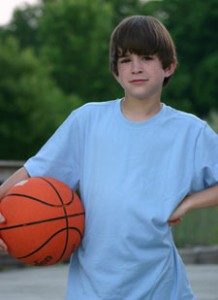 Category: Family / Tags: BBC Basketball, I'm going to tell my kids, the importance of youth sports, Why do we coach?
Website Hosted by Web Instinct