Tag Archive for I See Reality 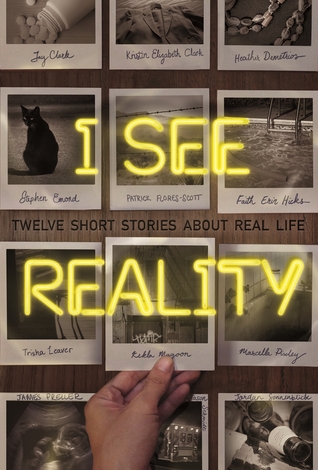 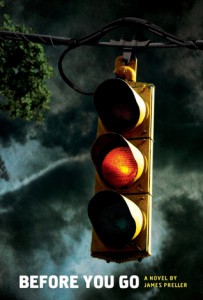