Tag Archive for Gentle on my mind 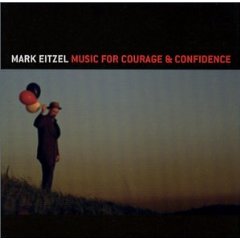 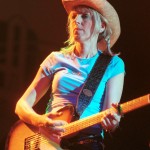