Tag Archive for Embrace of the Serpent 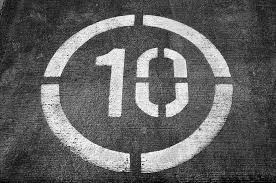 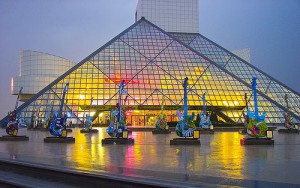 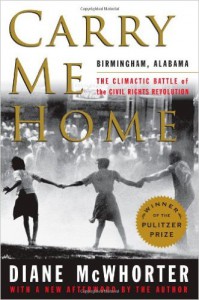 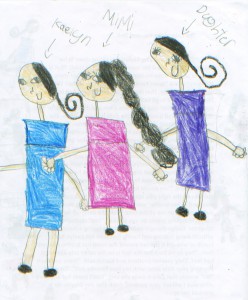 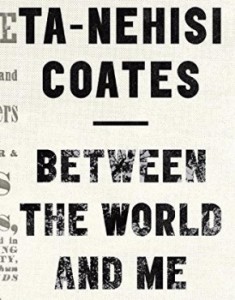 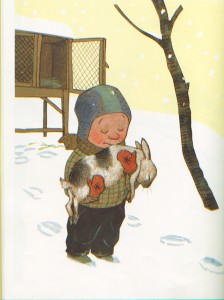 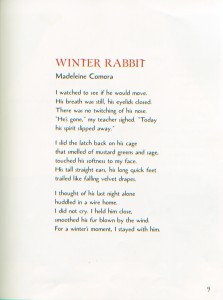 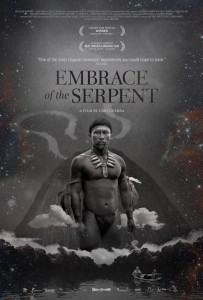 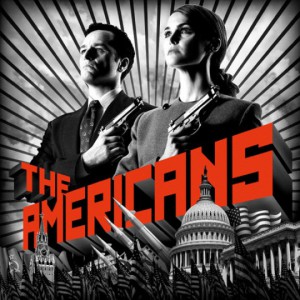 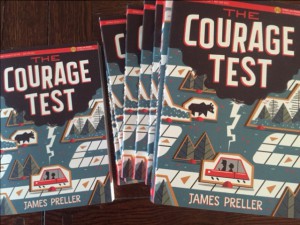 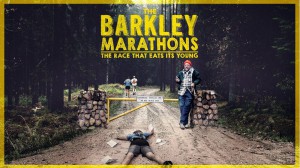