Tag Archive for do i dare disturb the universe 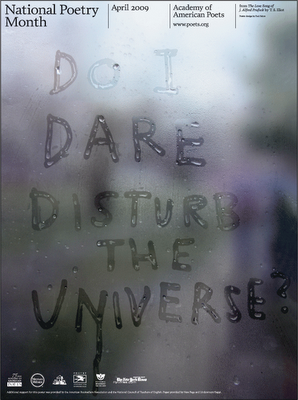 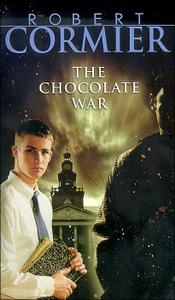