Tag Archive for children’s authors are cooler than rock stars 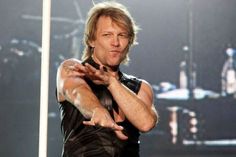 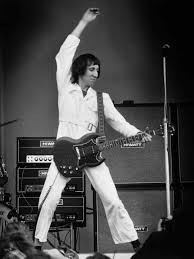 Category: Blood Mountain, the writing process / Tags: Blood Mountain Preller, children's authors are cooler than rock stars, James Preller essay, Lois Lowry, Things I kind of hate, tribute to pediatric oncological nurses, We need to stop giving rock stars so much credit, Wolf in the Snow, You guys are like rock stars, You're like a rock star
Website Hosted by Web Instinct