Tag Archive for characters in Bystander 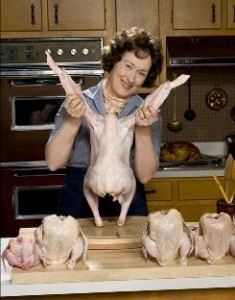 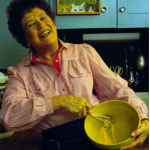 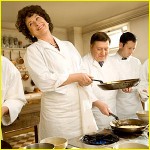 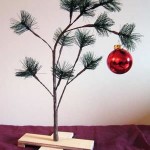 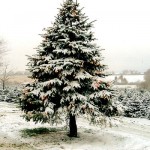 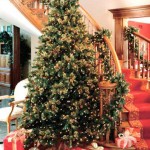