Tag Archive for An upbeat and empowering series opener 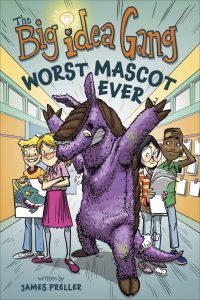