Tag Archive for A murder of crows 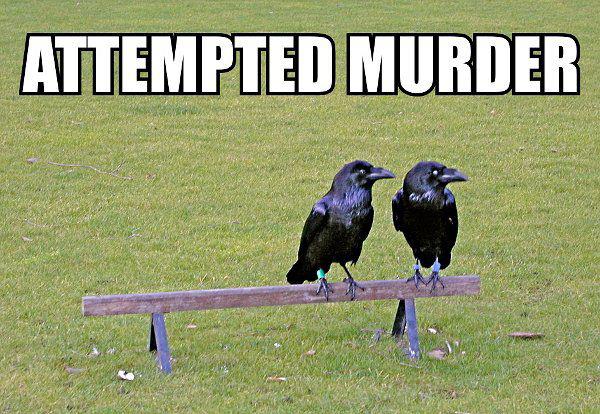