The writer of this piece of fan mail has anger issues. Clearly.

And who can blame him? I get mad at bad books, too. I sigh, grumble, throw them against the wall in disgust, shouting over and over again, “Redeculous! Totally Dumb!”

Which sounds, I now plainly hear, like a spell from Harry Potter. Redeculous. A cousin to those great Don Martin sound effects: Zoink! Splurch! 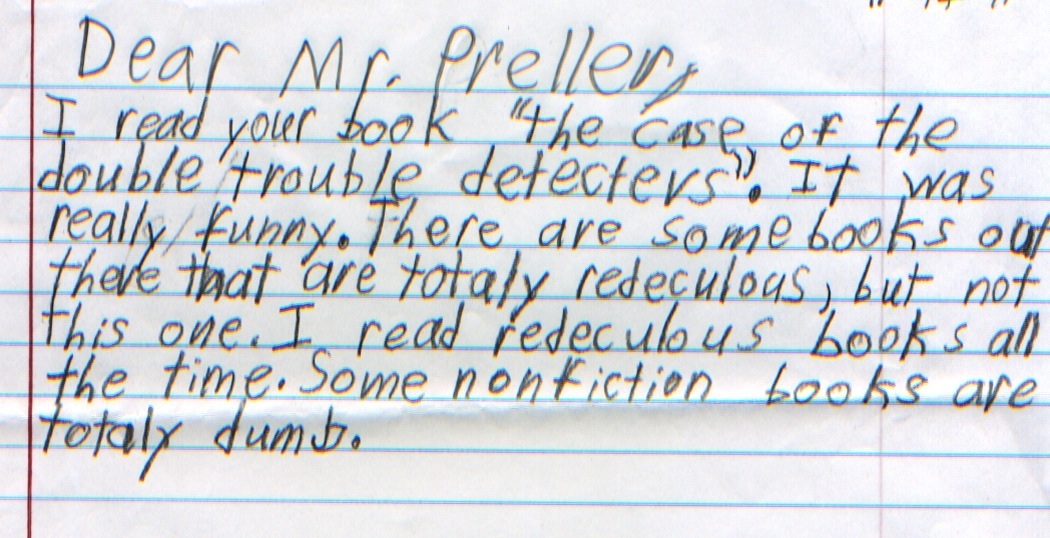 I replied to the letter, but my response isn’t not really worth reading.

But the above letter? That right there is awesomeness. A treasure.

And no, it was not written by Ray Liotta. 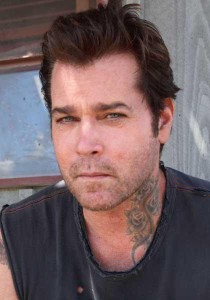 Ray Liotta did not write the above