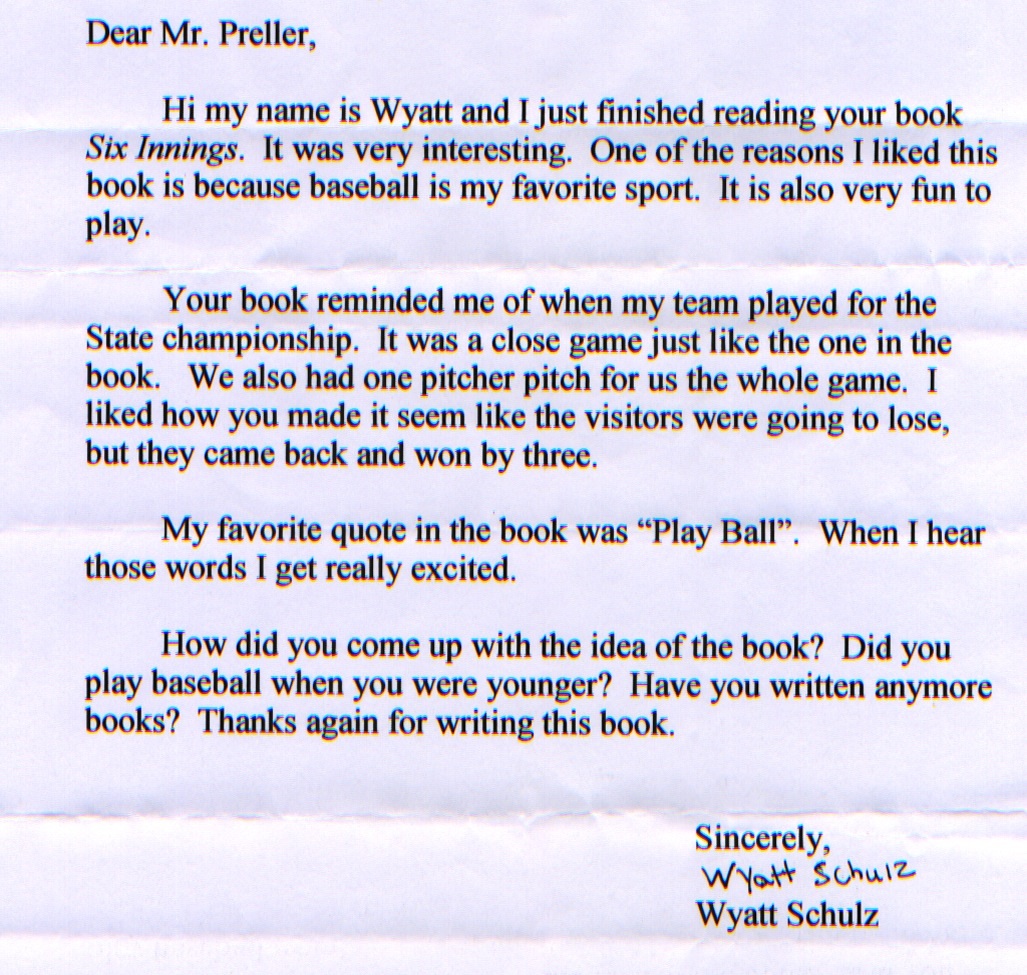 Thanks for your letter. I’m sorry for the delay in my reply. Despite my best efforts, every year I seem to reach a point when I get hopelessly behind in my fan mail. I guess my goal of “keeping it real” isn’t the most efficient approach. I once printed up cards that I’d sign and send, but it felt too phony, like I was working in a factory rather than responding to a real person. 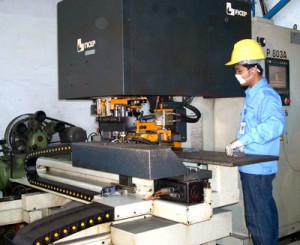 I can’t believe you played in a State Championship game! Wow, that must have been an exciting experience. I know a few players I’ve coached who would throw up before big games, that crazy mixture of emotions, fear and nervousness and over-the-moon excitement. I hope you played well (and avoided hurling).

“Play ball,” yes, that’s what it’s all about. Just going out there, playing a game you love, and giving it your best, win or lose. The idea, I think, has been with me all my life. I grew up loving baseball, and still vividly remember Little League games from my childhood. As an adult, I’ve coached my three children in Little League, Travel, and All-Stars. I also spent seven years coaching a men’s hardball team. Coached more than 500 games, easy. Baseball offers up a world that I know. Also, I’ve read a ton of books about the sport, so it felt like a dream come true to contribute something to the bookshelf in my office that’s dedicated to baseball. There I am, next to writers like Roger Angell, Daniel Okrent, Bill James, Roger Kahn, Charles Alexander, Lawrence Ritter, Arnold Hano, Mark Harris, and many more. All of us pulling on the same oar.

Since you asked: You might enjoy my book, Bystander. It’s pretty much written at the same level as Six Innings, and is set in a middle school. Click here for more information.