Overheard: “Did anyone ever tell you that you look like David Hasselhoff?”

No, actually. You’re my first. Thanks a lot for that. 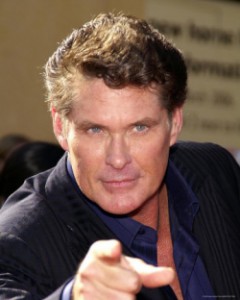 There I was, speaking to a group of 4th-graders, probably about 125 or so, and the question — like a dart from a bamboo tube — was directed at me.

In retrospect, I regret weeping openly in front of such impressionable youth. The loud sobbing, etc. Not my most dignified moment. But I’d been Hasselhoffed — the verb! — and it shook me to the core.

In my long-haired, bandana-wearing college days, I sometimes heard the Jim Morrison comparison. 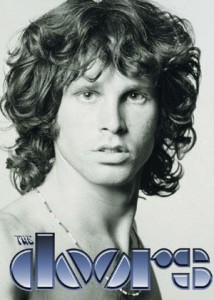 Then for a good stretch I heard Pierce Brosnan, circa “Remington Steele,” and even into the James Bond years. 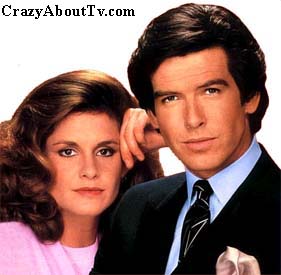 Not terrible, right. Not an insult, even if somewhat odd and not at all me. (To be clear, I don’t think I ever looked like these guys.)

Then the comparisons fell mostly silent for long stretch, during a period when I (mercifully) didn’t look like anybody at all.

Hasslehoff was a new one. And a little disturbing. 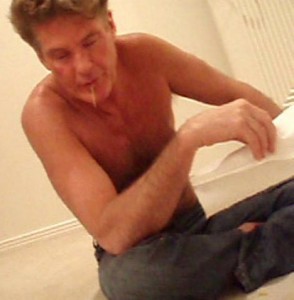 I told the students that, obviously, things were not going in a good direction.

I dreaded the day, I told them, when somebody raises his hand and asks, “Did anyone ever tell you that you look like Wilford Brimley?” 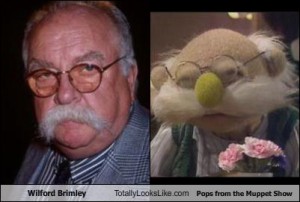 I fear it’s just a matter of time.

And naturally they had no idea who Wilford Brimley was, which only underscored my dilemma — though it did get a chuckle from the adults in attendance.