My friend, the lovely and talented and confusingly-named Sylvie Kantorovitz Wickstrom . . . 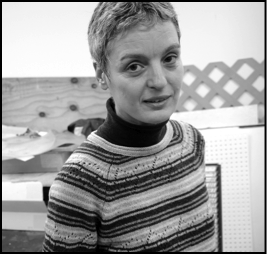 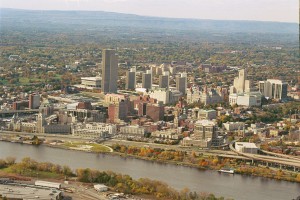 . . . where she has not only illustrated numerous children’s books . . . 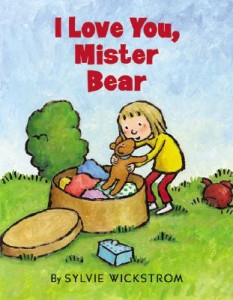 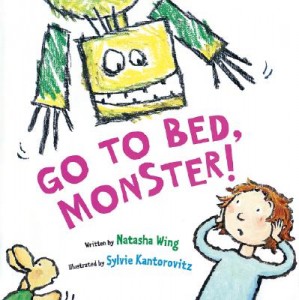 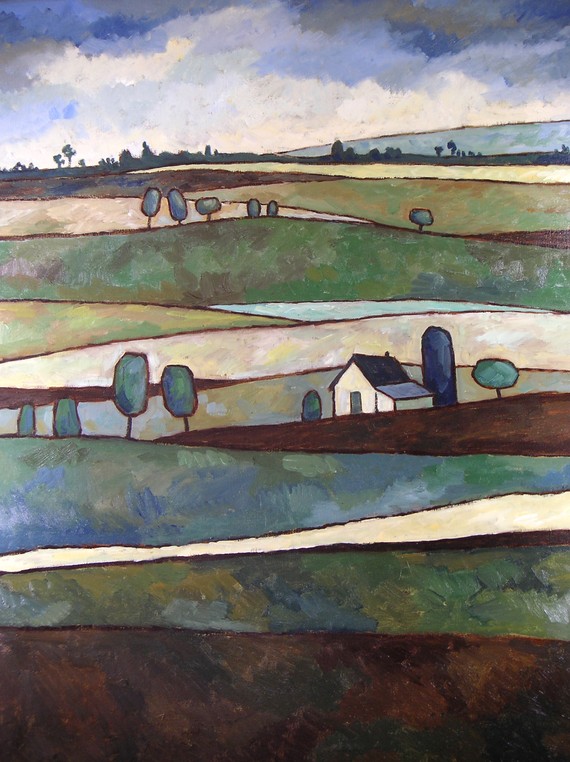 . . . pretty good, right? I think her head might still be in France. I mentioned up top that Sylvie was confusingly named. Look at the book covers. She used to go by the name of Sylvie Wickstrom. Then she changed it to Sylvie Kantorovitz. She’s fun that way. We’re all waiting to see what name she’s going to come up with next. I’m quietly rooting for Sylvie Ishkabibble — just to further confuse the marketplace.

Sylvie just opened an Etsy site, where you can see (and purchase!) some of her original work for very reasonable prices. I just thought I’d give her a shout out. You know, use the powerful platform of Jamespreller.com to promote some beauty in the world.

Thank you, thank you very much. 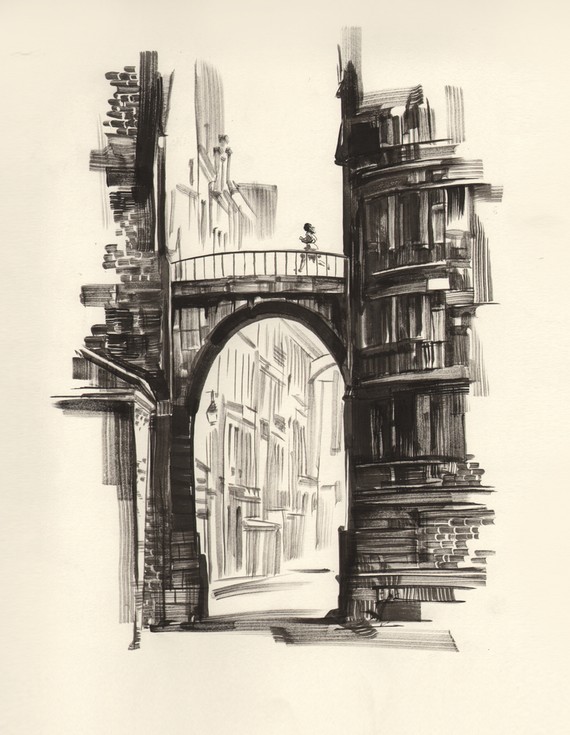