Forget the Book — Watch the Trailer!

Here’s the hot new trailer for A Pirate’s Guide to First Grade — just flown in from Hollywood on a big ol’ jet airliner!

My friends made this as a personal favor to me, at cost. I was surprised to learn these videos are so expensive to produce — upwards to $40,000! — and that they refused to start filming until the check cleared. I guess the Screen Actors Guild is a pretty powerful union. What can you do, you know? It’s not like the old days, when you could just write a book and hope people read it.

Like the films of James Cameron, you can see every penny on the screen. For example, just look at that tree house/pirate ship . . . that’s all done on blue screen . . . much of the video was shot on location in the Caribbean (the well-tanned director insisted on “authenticity”) . . . and the “mother” figure is actually a product of Robotic Technology, first pioneered at Stanford University. Incredibly lifelike, and worth the $12,750. An alert reader may also recognize the vocal stylings of former child actor, Mason Reese. He really brought the intensity to the shoot, and it was just a privilege being around a Hollywood legend. (Note: Um, I never got to meet Mason, actually, but I did write a check, made out to “CASH,” for $3,200.)

Seriously: I really like this video. I love the homemade feeling and, of course, that it features ordinary boys at play the old-fashioned way. More and more, I’m seeing book trailers that are these elaborate, bloated, phony-baloney productions. How’s a little guy like me supposed to compete with that? With a book? Words on paper? Don’t be so naive!

The answer, of course: Robotics . . . and Mason Reese! 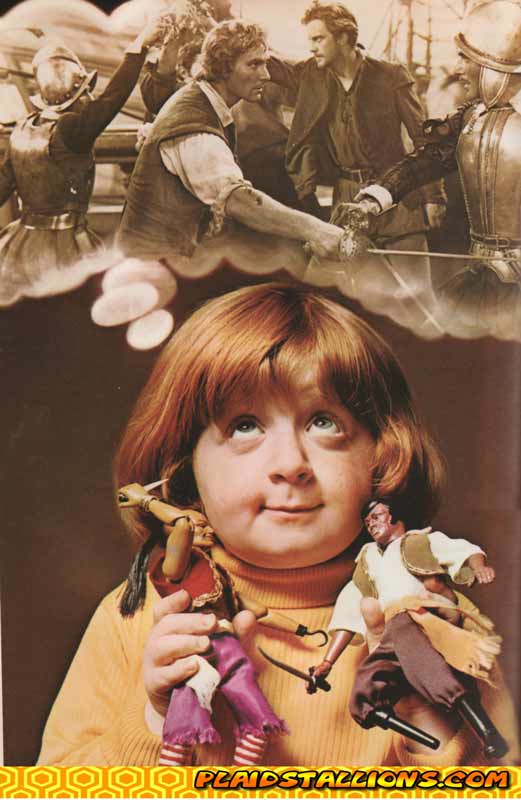