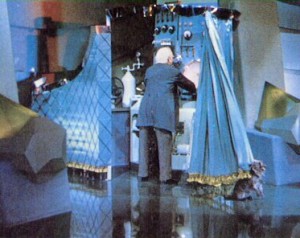 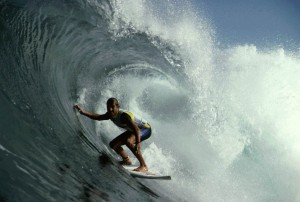 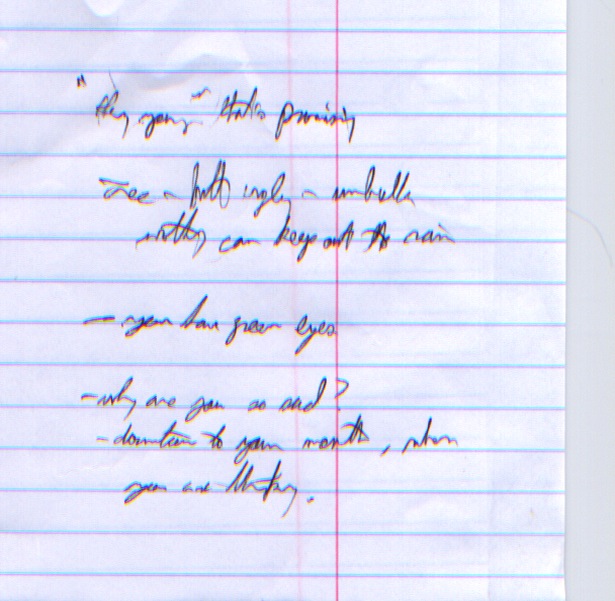 Category: Before You Go, the writing process / Tags: Before You Go Preller, Preller work in progress, Revision process, Shannon Penney