2) I’m heading off to Seneca Falls for a couple of days worth of school visits. So I’m shifting Fan Mail Wednesday to Tuesday. Poetry Friday will slide over to Thursday. And by popular demand, I’m eliminating Mondays altogether. Thank you, thank you very much.

3) Don’t you love that iconic image I put up top every time I answer fan mail? Do any of you know what that is? It’s something called “a letter.” You see, back in the Olden Days people used to write on pieces of paper with pens, pencils, porcupine quills or buffalo fat.

Then they would seal the paper in envelopes, and people called “Mail Men” — later renamed, “Mail Men or Sometimes Women” — would walk around the great gaping Earth to deliver those letters to highly arbitrary people. At first it was delivered with the aid of a live tiger, then pony . . . 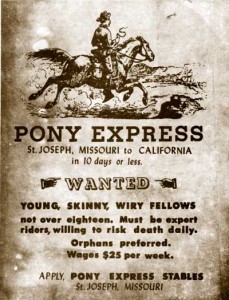 . . . then funny little car. We called it progress. I’m sure that in these heady days of e-mail and Facebook and teleportation technology, the old mail service sounds like a wild fantasy. But I promise I’m not pulling your leg: It really did happen. Funny little cars? Believe it! They used to be everywhere! 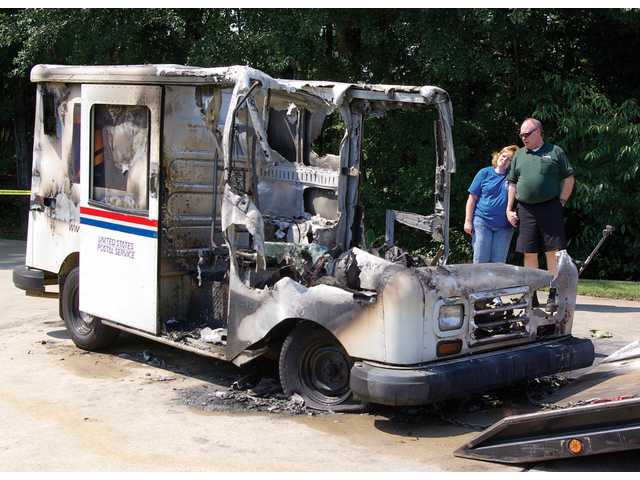 Even so, some folks — and not just the Amish — still try to send letters the old-fashioned way. It’s funny when that happens! Did you know that the United States Postal Service is on pace to lose $7 BILLION this year? That’s not easy to do! But like my Daddy used to say, “When the Government gets involved, anything is possible.” Dad voted for Barry Goldwater in 1964, no lie.

Take a look at this letter I recently received: 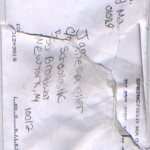 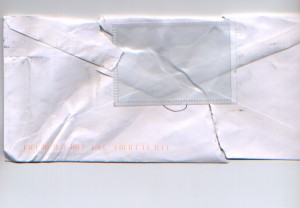 But inside, folded neatly, I found this Secret Message: 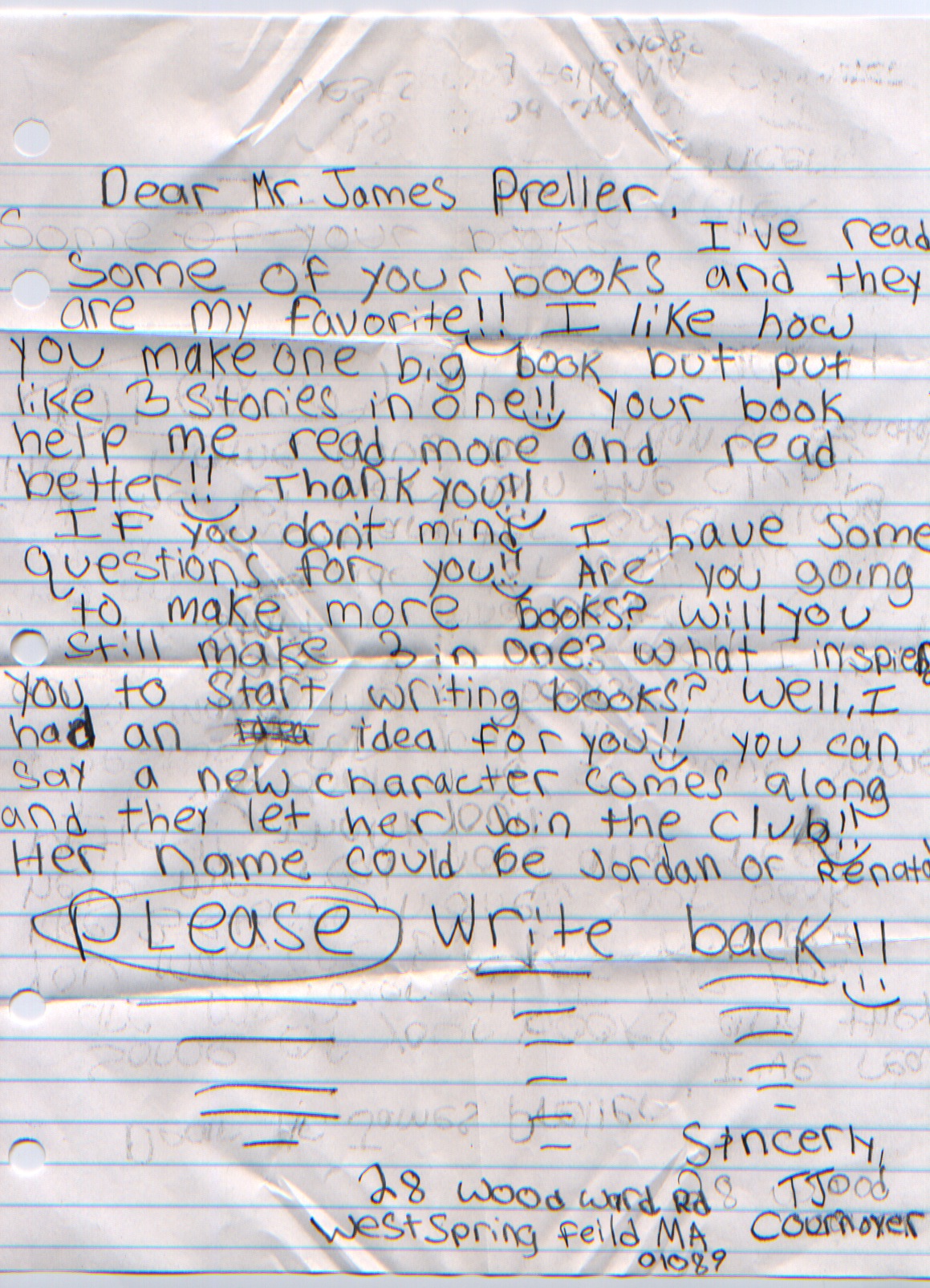 I was home the other day when I heard the doorbell ring. Cha-cha-cha, CHA-cha-CHA, Shooby-Dooby-Doo, it chimed. When I got to the door, I found your letter. It was exhausted and hurt. I carried it inside, offered it a cup of Green Tea, and it told me its terrible story. Apparently, on its way to my house — via my publisher at Scholastic — the letter was ATTACKED BY BEARS! 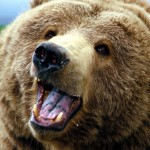 It was a rough battle — those bears have TEETH! — but the letter managed to escape. It survived with only minor injuries.

As requested by you, TJ, I am writing back. Thank you for reading some of my books. I love that they have helped you “read more and read better.” That’s awesome. And it’s true, there are special editions put together by Barnes & Noble that collect four stories in one book. Talk about a bargain.

At this point, I’ve written forty Jigsaw Jones titles. I think my publisher is sick of them. Maybe even the whole world is sick of them, I don’t know. But I’d love to write another someday. I still get ideas for new stories — and sometimes those ideas come in the mail. When, that is, they aren’t eaten by bears.

Thanks for writing. Your friend,

P.S. I’m sorry if you are a very serious person and can’t tolerate any silliness. My apologies. I’ll try to be more serious next time. Bears only eat blueberries, salmon, honey, and Eggo waffles — NOT LETTERS. This fan mail stuff gets me a little nutty sometimes.