As a 12-year-old Little Leaguer, I never dreamed of playing in the Little League World Series. We didn’t  have the sports saturation of ESPN back then, and my World Series dreams were of the Major League variety. 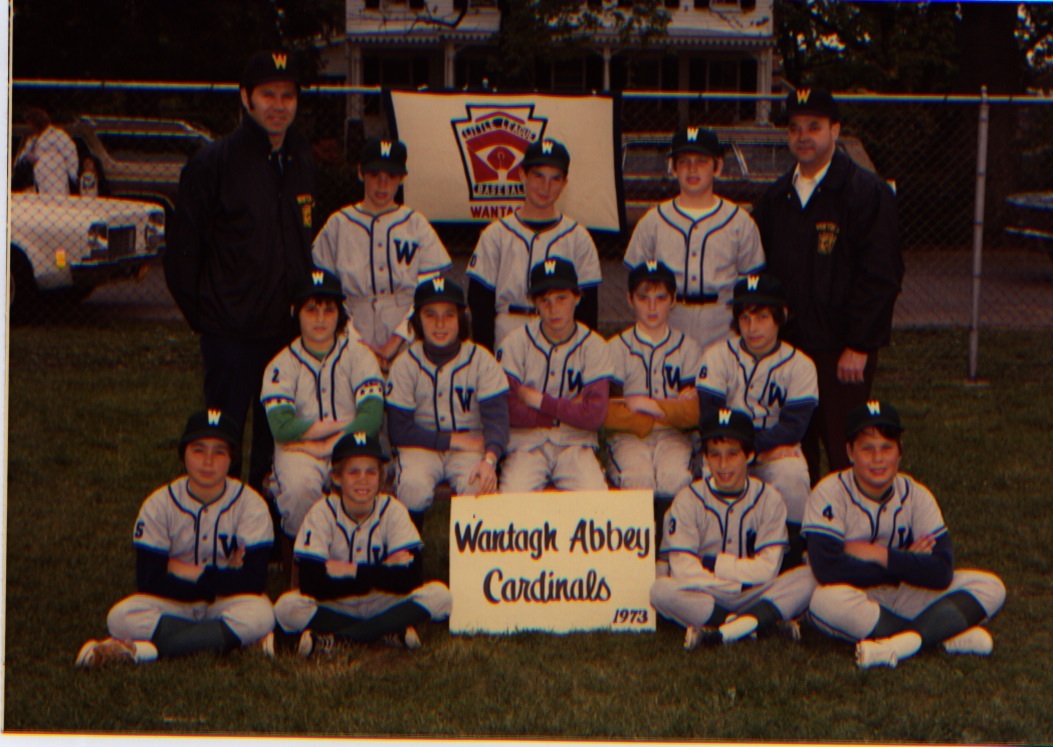 That’s me, back row center, age 12, as a Wantagh Little Leaguer: we were a fearsome squad.

Tomorrow morning I’ll be climbing in the car with Lisa and our three children, driving to Williamsport, Pennsylvania, for the Little League World Series, televised on ESPN. Best of all, I’ve been invited as a visiting author to sign books and give readings (Mighty Casey and Six Innings), for most of Sunday. I intend to catch a couple of games while I’m there.

Some historical highlights: Little League Baseball was founded in 1939, and the three teams were named after the original three sponsors: Jumbo Pretzel, Lycoming Dairy, and Lundy Lumber. By 1946, it had expanded to include 12 teams, all in Pennsylvania. The Little League World Series was first televised in 1953, with Jim McKay behind the mike . . . 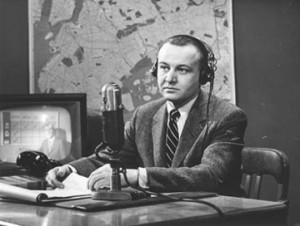 . . . a team from just up the river, Schenectady, New York, lost 1-0 to Birmingham, Alabama. In 1974, LIttle League rules are changed to allow participation by girls . . . 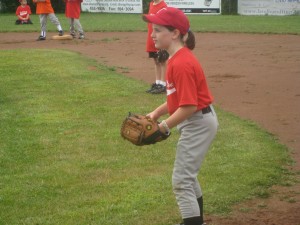 That’s my Maggie. Love the boys in the background, the intensity.

Kirkland, Washington ends Taiwan’s 31-game winning streak in 1982, before 40,000 fans. Nothing much happens for the next 27 years, until the late summer of 2009, when James Preller brings his family to the World Series.

Thank you, Feiwel and Friends, for the gas money and more. Thank you, the good folks at the Little League Museum, for inviting me.