This Week’s Greatest Thing Ever: Yearbook Yourself!

It’s very easy to do, just get a decent head shot of yourself on the desktop and you’re cooking with gas, as my father used to say. 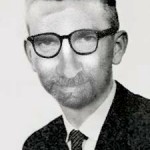 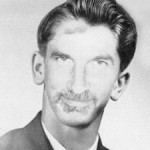 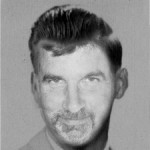 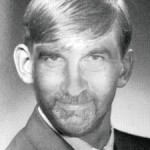 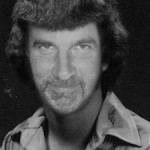 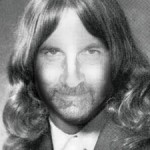 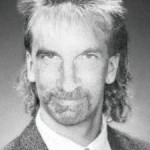 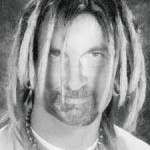 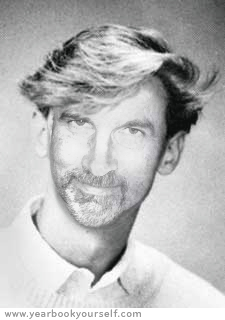 I should note that I was one of those guys who did not get his photo taken in the High School Yearbook. Senior Year, I’m not there. I’m not even listed as “Camera Shy,” because I probably never handed in the form and cut class during photos. Kind of lame, I know, but also somehow absolutely appropriate to who I was and, in most respects, still am. It was like low-impact camping, carry-in/carry-out; I came and went and never left a mark.

Somewhere along the line the Devil whispered in my ear, so I had to do it for my wife, Lisa, because that’s what love is, people. 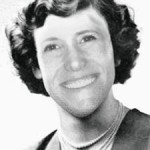 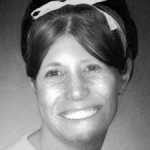 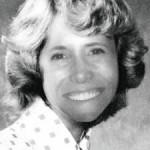 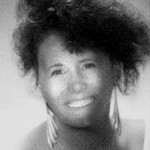 Here’s my favorite for Lisa, maybe because she looks like all those ultra-cool freshman hotties from 1976 I googled as a Senior in 1979 . . . 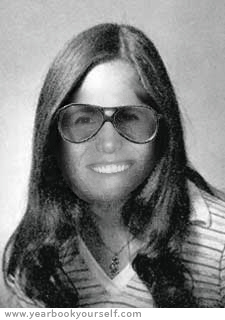 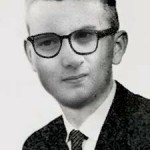 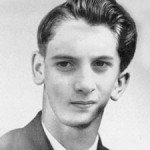 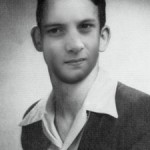 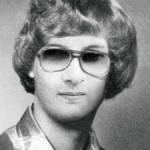 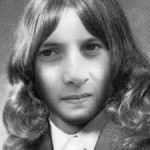 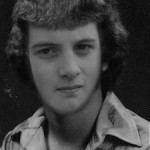 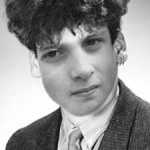 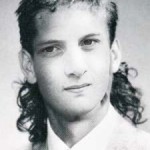 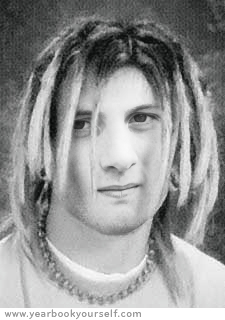 Category: Around the Web, Family / Tags: Yearbook Yourself, yearbookyourself.com