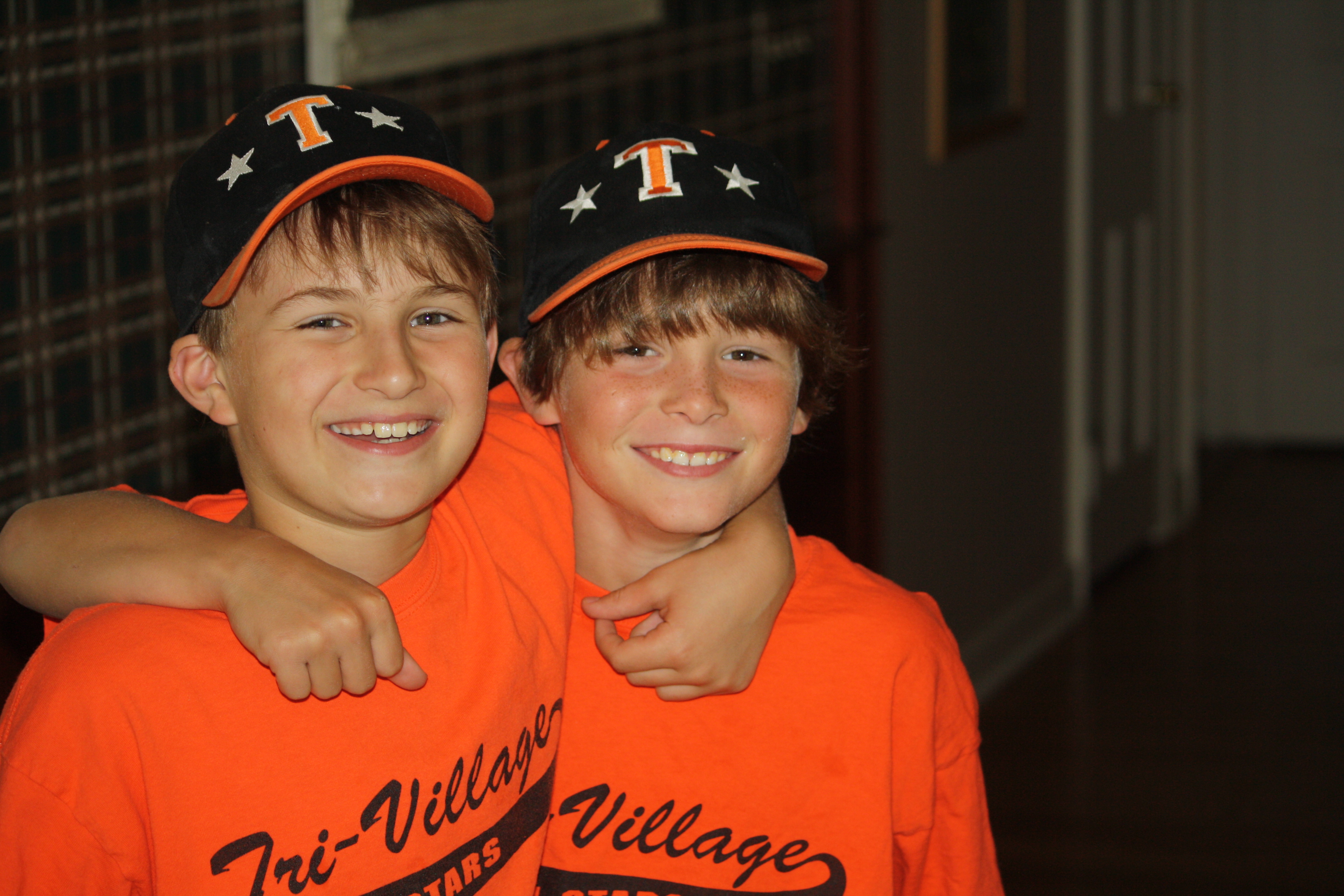 Nice photo, right? That’s Gavin and a friend. A couple of pretty good baseball players. They come to your town, it’s best you lock up the women folk.

I helped coach eleven All-Star games across two tournaments, and the experience occupied four full weeks. We practiced a lot. Both tournaments, we made it to the championship game. Both times, we lost, 4-3. But in entirely different ways.

The first one was brutal. Up 3-0 in the bottom of the final inning, one out, nobody one, the opposing team came back to score four runs to win it. We watched them celebrate on the field, while our boys slowly walked off, some of them absolutely crushed. 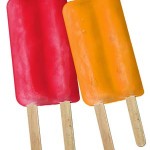 . . . they lick their wounds, and five minutes later they are all smiles.

After winning four in a row in the next tournament, and really playing great baseball, our team again reached the championship game. Down 4-1, our boys chipped away, Gavin scored twice, and in the final inning we found ourselves down 4-3, with two outs, the bases loaded, and a good hitter at the plate. I liked our chances. Alas, a soft pop to second base and we were done. Another tough loss, another celebration to watch, another second-place trophy.

The next morning, Lisa and I dropped Gavin and Maggie off to sleep-away camp, gone for two weeks, first time ever. Can’t even speak with them for a full week. Tonight, Monday, we’re taking Nick (age 16) and two of his friends to see Coldplay up in Saratoga. Life is good. And the new days keep coming like Popsicles.

Here’s yesterday’s photo of Gavin and Maggie when we dropped them off to camp. I don’t think we’re ever going to get that hat off his head — such a badge of honor, so much pride in it. Maggie? She’s got life in a headlock, not as worried about her. 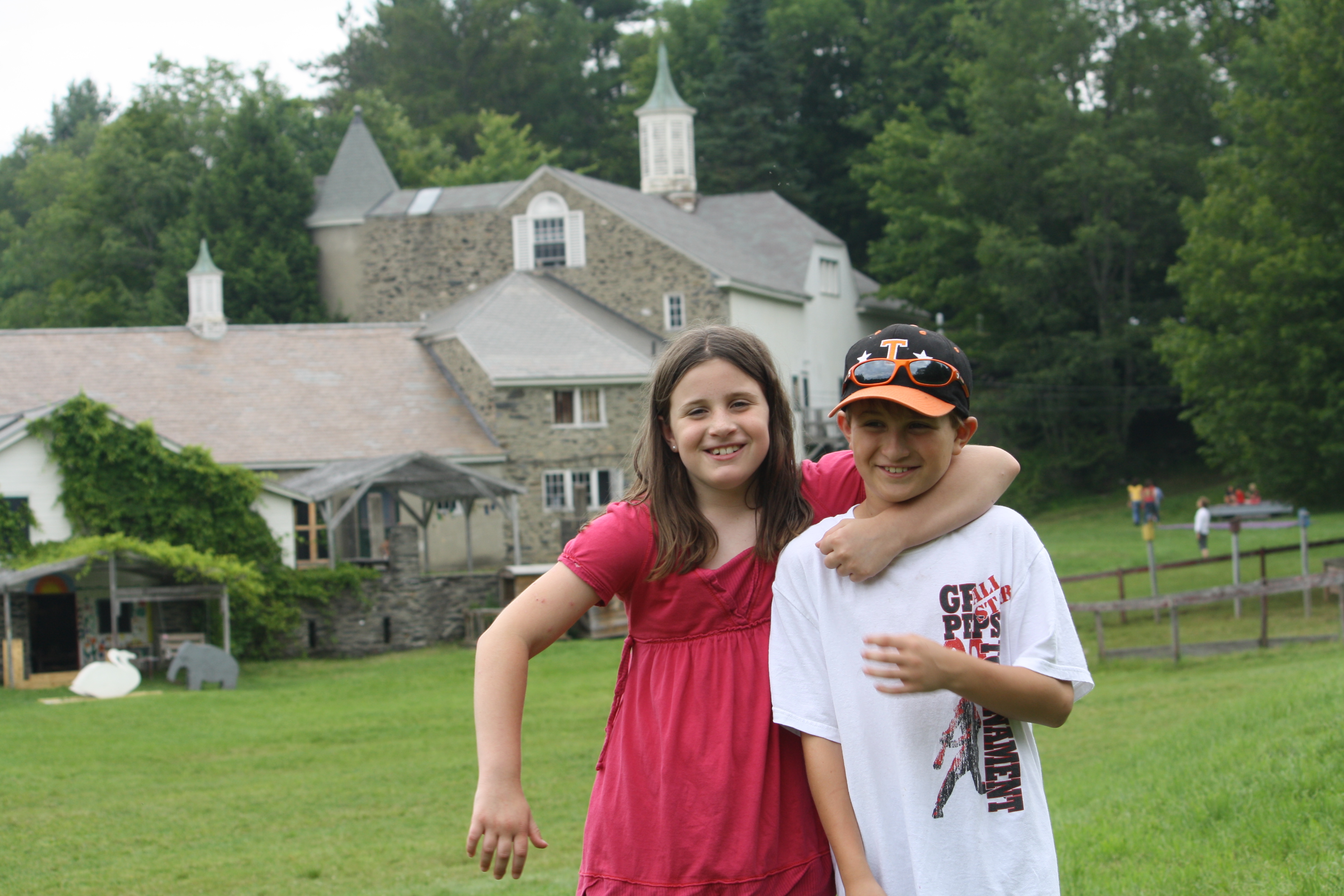 Driving away, Mom and Dad were not quite as sanguine. A little heavy hearted.

So we stopped off to buy ice cream. We might need to do that a lot.