Tag Archive for the value of real books 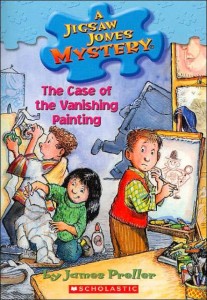 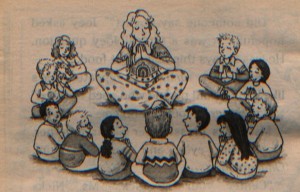 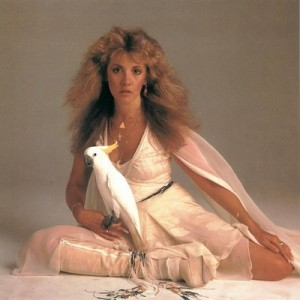 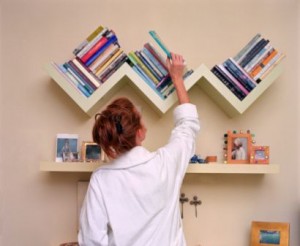