Tag Archive for Emily Dickinson and the Dash 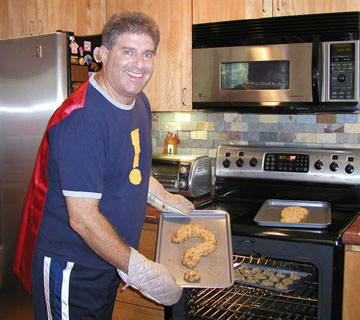 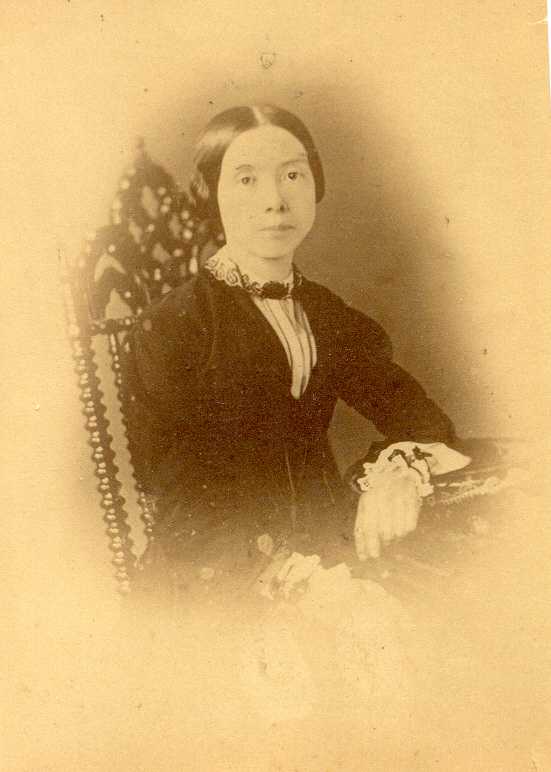