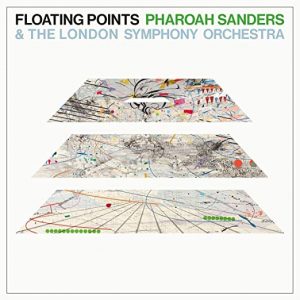 End-of-year lists help me find music I missed, or prod me to listen again, more closely, to albums I may have dismissed too quickly. I heard 127 full albums that came out in 2021. It’s a challenge to pick out the albums that were fresh, distinctive, original, best. I enjoy the process of puzzling it out for myself. What am I saying? I guess I’m a cliche.

For the third consecutive year, I continued the project in which I try to listen to at least one complete album a day. Often twice through. In 2019, I got to 778 full albums, in addition to all the other random-scattered listening I do. Last year the number was 711. In 2021, I listened to 702 complete albums, starting with “Truth Walks in Sleepy Shadows” by SF Seals and concluding with “Living in the Material World” by George Harrison. For no rhyme whatsoever.

It was a pandemic year in music and many albums felt scaled back, smaller in ambition, more intimate and modest. Logistics played a role. And, also, context: people were dying; the world in general felt more introspective. For whatever reason, I don’t think this was a year when many truly “great” albums came out.

Jimmy Fun Fact: When I got my iPod in April, 2008, I started making a 30-song monthly playlist. Part of that was a response to having nearly everything available instantaneously. Each month, I created a little home base full of new music as well as old reminders. I have now kept that up, switching to Spotify in 2017, for 165 straight months. Maybe that tells you something scary about me? As always, I don’t pretend that my taste is any better than anyone else’s. 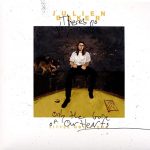 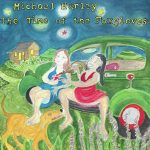 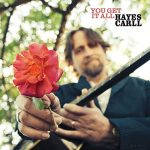 Cassandra Jenkins: An Overview of … Nature 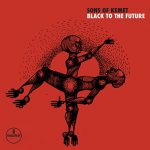 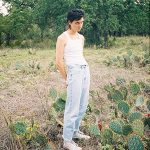 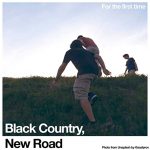 Hayes Carll: You Get It All 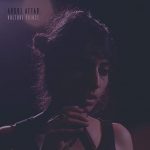 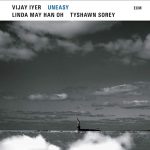 Sons of Kemet: Black to the Future

Michael Hurley: The Time of the Foxgloves

Note: Ditching categories here because they give me such trouble. In alphabetical order . . .

Amyl and the Sniffers: Comfort to Me

Dinosaur Jr.: Sweep It Into Space

Felice Brothers: From Dreams to Dust

Flock of Dimes: Head of Roses

Illuminati Hotties: Let Me Do One More

Pokey LaFarge: In the Blossom of Their Shade

Gavin Preller: There Is Wonder

Tyler the Creator: Call Me If You 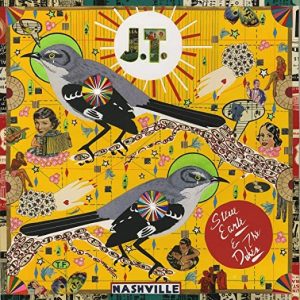 A beautiful tribute to his son, Justin Townes Earle, who died from a drug overdose. The last song, the only original, “Last Words,” slays me every time.

Because I’ve now got this large file on my desktop, and I’m insane, I noted the not-necessarily-new artists I listened to most widely (by the arbitrary measure of at least 5 different full albums over the past three years). This list also reflects little jags I went on, where I’d get inspired and go deep on, say, Warren Zevon or Rickie Lee Jones, for extended periods.

Yes, I listened to 49 different Dylan albums over the past three years, often more than once.

CONCLUSION: It’s an impossible task, a fool’s errand, keeping track of things. It’s Schrodinger’s cat. Altered simply by being observed. I think I’ve gotten better at that, not thinking about the document as much as the moment. Screw it, I want to hear The Steve Miller Band right now and I don’t care what that does to the list. Nobody cares what I like or dislike, whether I have “good taste” or bad. The best part is the music itself, and the artists who put it out into our world. Always grateful for that.