“The Most Beautiful Work of All”: Patti Smith & Robert Mapplethorpe 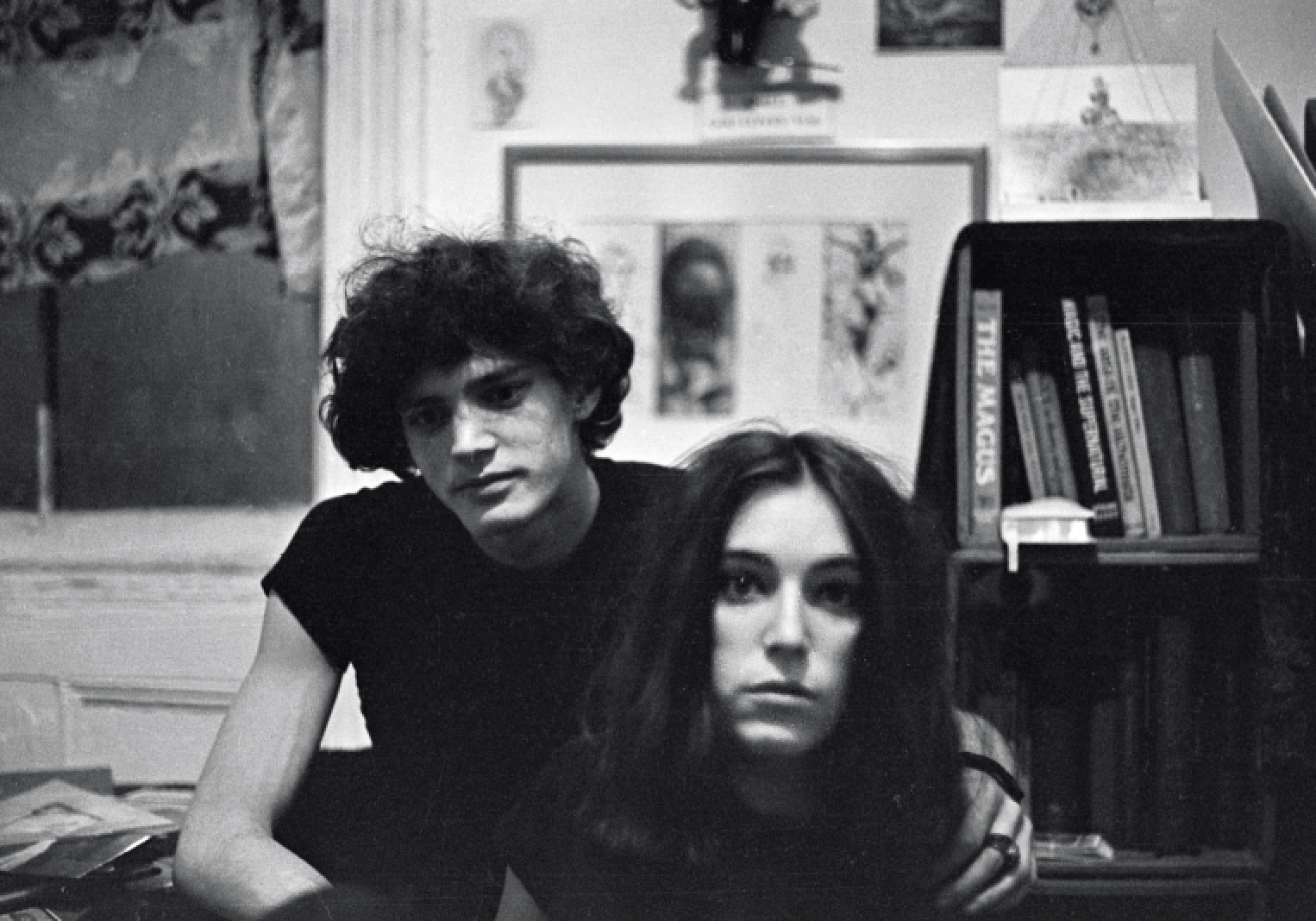 I’ve seen a lot of concerts over the years, but somehow one of my heroes, Patti Smith, always eluded me. But I recently saw her down in Knoxville at the Big Ears Music Festival. Twice, in fact. One show was a standard rock concert with a full band in the Tennessee Theater. The other show, titled “Words & Music,” took place in a slightly more intimate setting, the Mill & Mine. No drums, no bass. Patti on stage with only her son Jackson Smith on guitar and Tony Shanahan on keyboards and various other instruments. A cozier, chattier, more relaxed vibe. Patti performed songs, including covers of Bob Dylan (“One Too Many Mornings”) and Stevie Wonder (“Blame It On the Sun”); she gave brief readings and allowed herself the time to introduce songs at length. It was, as they say, a special night.

One of the things Patti read — maybe at the Tennessee Theater? — was the letter she wrote in 1989 to artist Robert Mapplethorpe who was in the hospital at the end of a long illness. Another bright soul taken by AIDS. Patti explained that she returned home after a hospital visit and composed a short letter to her friend, a relationship lovingly chronicled in her award-winning memoir, Just Kids.

He died the next day without ever having read it.

But you can. We can.

Often as I lie awake I wonder if you are also lying awake. Are you in pain, or feeling alone? You drew me from the darkest period of my young life, sharing with me the sacred mystery of what it is to be an artist. I learned to see through you and never compose a line or draw a curve that does not come from the knowledge I derived in our precious time together. Your work, coming from a fluid source, can be traced to the naked song of your youth. You spoke then of holding hands with God. Remember, through everything, you have always held that hand. Grip it hard, Robert, and don’t let it go.

The other afternoon, when you fell asleep on my shoulder, I drifted off, too. But before I did, it occurred to me looking around at all of your things and your work and going through years of your work in my mind, that of all your work, you are still your most beautiful. The most beautiful work of all.