Fan Mail Wednesday #315: Alexander in Alabama, Still Deciding If He Wants to be a Writer 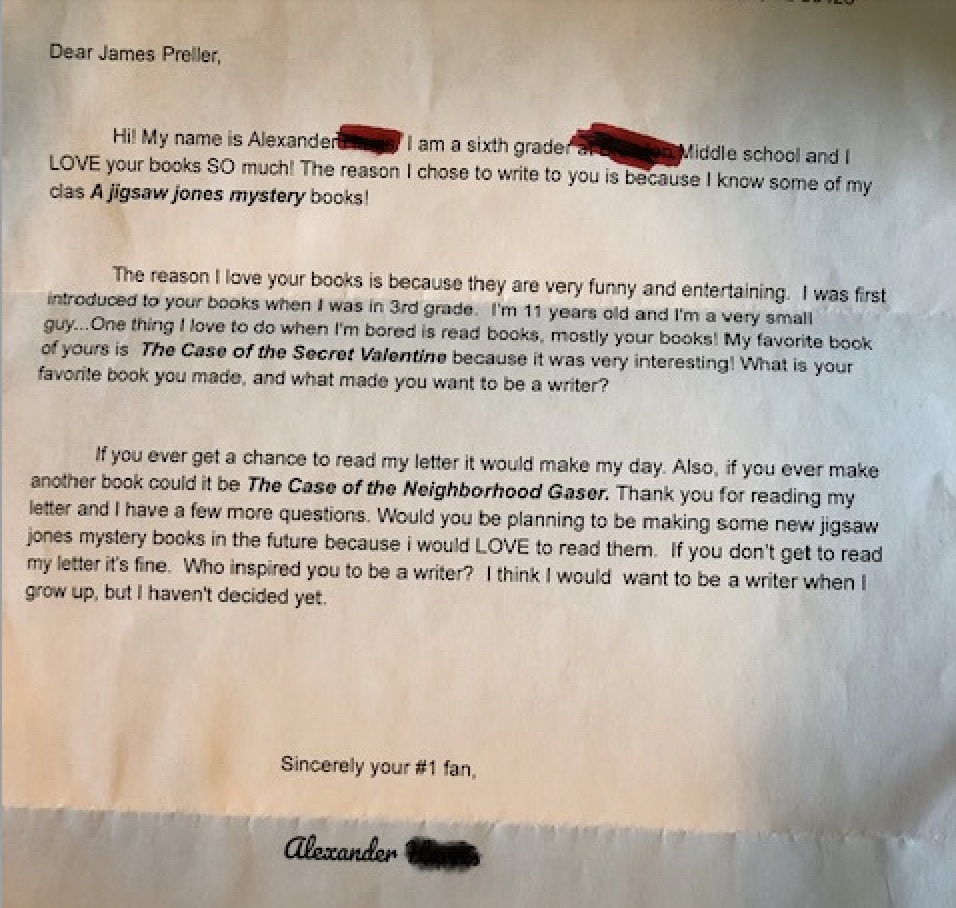 It’s a mystery. Your letter is dated “September 3,” but the envelope is postmarked “21 Oct.” And here we are in November. Time flies, I guess. Or maybe it’s just a really, really long walk for you to the post office?

Thank you for reading my Jigsaw Jones books. I like your strategy: If bored, read book. Works for me, too. 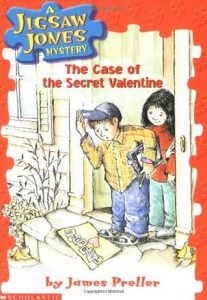 The trick to the Secret Valentine, by the way, was that it centered on a gender assumption. You see this technique in other mysteries in movies, books, and television. It’s a magician’s trick, too, called a misdirection, where essentially the “trick” is to get you looking at the wrong thing. The detective assumes that the perpetrator (the person who carries out the “crime,” in this case, simply sending a card) is female. Well, not always!

I liked Jigsaw’s complaint to Mila early in the mystery: “You know what the worst part is. This girl is ruining a perfectly good holiday. I mean, I like Valentine’s Day. You get to eat cupcakes. Why does she have to drag love into it?”

So, you suggested a book title: The Case of the Neighborhood Gaser. But you neglected to describe the plot. Is this a book about someone who FARTS A LOT??!! Are you suggesting that I write an entire book about flatulence?

Scene one: Jigsaw and his friends enter a Mexican restaurant. “Tacos all around,” Joey orders . . .

Anyway, thanks for the idea.

You wrote, “If you don’t get to read my letter it’s fine.”

Too late, my friend, too late.

I’m always glad to hear from my self-proclaimed #1 fan (though, be warned, you have rivals). Thank you, too, for the Self-Addressed, Stamped Envelope (SASE). I appreciate that. Stamps ain’t cheap! 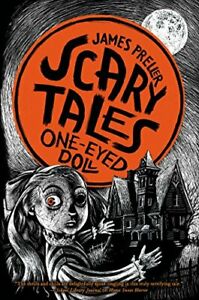 Probably the book I’m happiest with, if you asked me today, is titled Blood Mountain. It’s a wilderness survival thriller. You might also like my “Scary Tales” series: Swamp Monster, One-Eyed Doll, Nightmareland, etc.

I hope this letter finds you well & in good spirits. By which I mean to say: I sincerely hope you aren’t a turkey. Thanksgiving is around the corner and things might get rough on the old ruffled feathers.