Blackboard: A Personal History of the Classroom

I am proud of my friend, Lewis Buzbee, who has written this much-acclaimed book — and it just came out this week. He is a great writer and friend and I can’t wait to read this new one. A book for anyone who has gone to school, or cares about education. 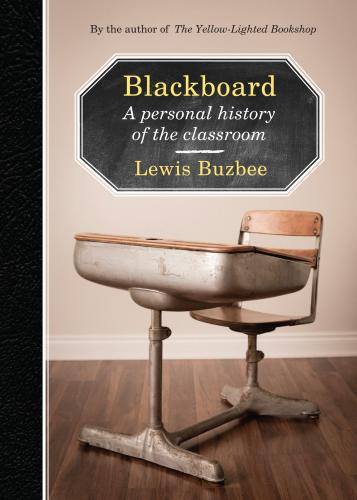 “Buzbee’s affectionate account [is] a subtle, sharply etched critique of contemporary public education. . . . Deeply affectionate toward teachers, harshly critical of budget cuts, the book offers an eloquent, important reminder (which in a perfect world would inform policy) about the nature of school.”—Publishers Weekly, starred review

“A bracing rejoinder to the didactic, data-driven books from policy gurus and social scientists. . . . From the layout of schools to the distinction between ‘middle school’ and ‘junior high school,’ Buzbee spreads engaging prose across the pages, providing both a reminiscence of better days and a considered examination of the assumptions we all make about what does—and does not—constitute a quality education. . . . A welcome book on the importance of education for all.”—Kirkus Book Vault Reviews

A Comic by Mark Tatulli, for Book Lovers

Due to time constraints, I kind of slopped this comic up here without adding further comment. And I think that’s valid, you know. Let the work stand on its own, without me trying to influence how you experience it.

But I love this comic, which was originally shared by my friend (and poet), Mary Lee Hahn. I think it’s deep and poignant, chilling even. It delivers far more than a quick diversion or momentary chuckle.

Think of this world. Think of the messages children hear. Or what we all hear, every day. We are defined and judged and far too often found wanting by this anonymous media monster that surrounds us, like a many-tentacled sea monster pulling down another ship.

We’re too fat, too poor, not good enough.

And books. That deep, wide-open space we give ourselves when we open a book, and another, and another. Reading is such a gift, and it’s been central to my life for many, many years. Today, I just feel grateful for the reading life.

Thank you, Mark Tatulli, for expressing it so simply, so eloquently. 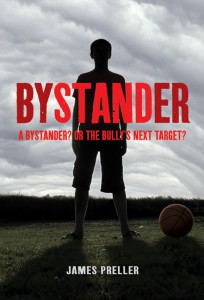 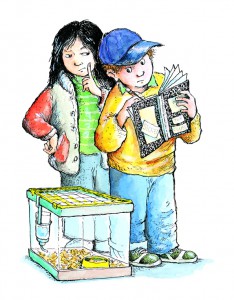