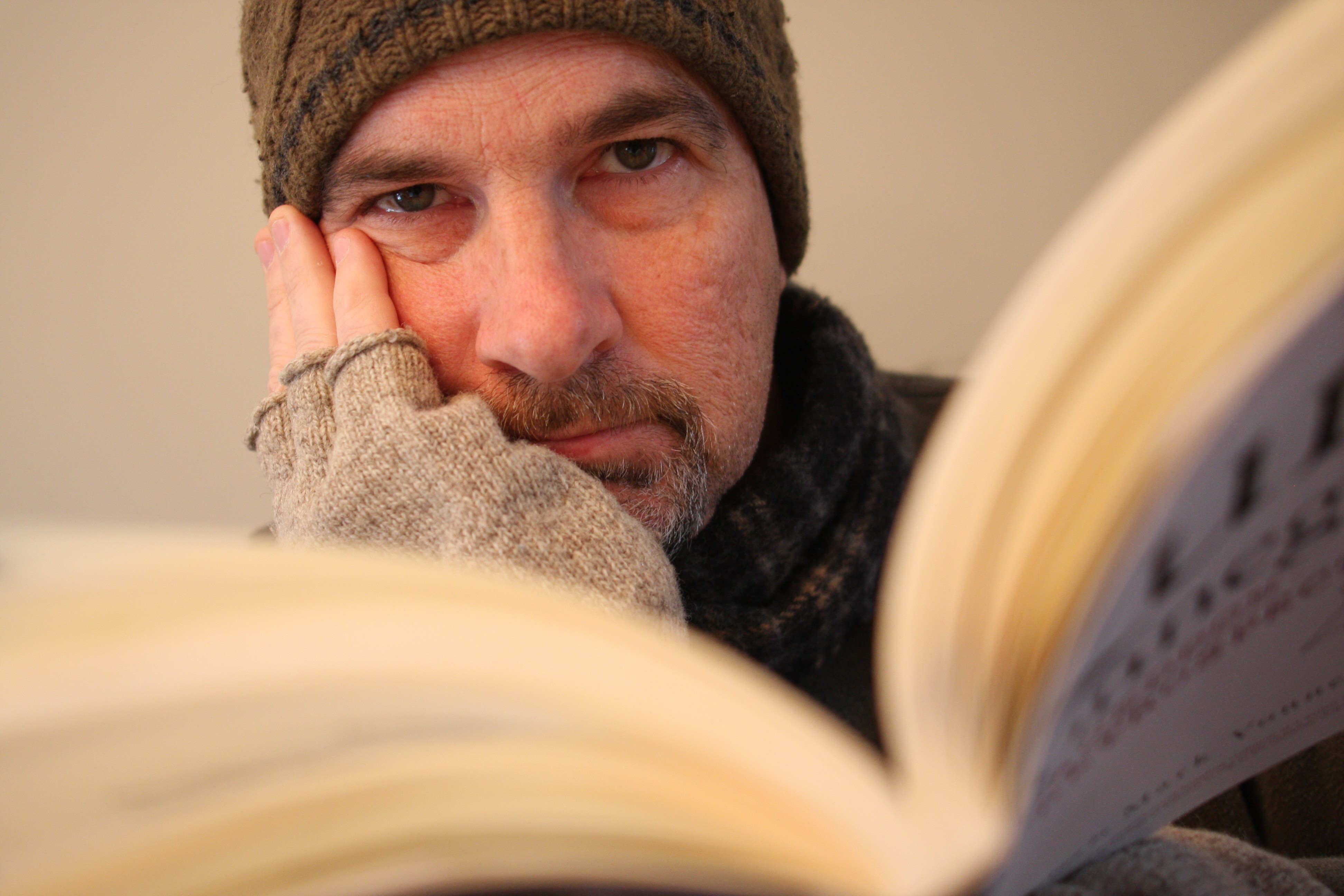 Will anyone read this? Google Analytics informs me that about 250 “visitors” will swing by today. Whoever they are, taking whatever they want. Close friends, curious guests, lost surfers riding the wave. I’m here to say it does not matter. I’d write it anyway.

Slip the note into the bottle, plug it up, toss it over the side, sail on.

I joke about my “Nation of Readers,” but writing this blog (and most writing in general), is not much different from scribbling notes on a raft in the open sea. Why bother? To what end? Those questions seem wholly irrelevant.

For most writers, there’s little feedback. Blog readers rarely comment, books are written and go out of print with barely a ripple. Most bottles, like books, sink unopened to the ocean floor. Still writers persist in throwing material into the void. Or maybe, like me, they have a drawer full of poems and stories that few will ever read. And it strikes me that this is the essence of the writing life. If the planet was empty, an arctic solitude barren as a blank page, a writer would still write. Because to write is to continue on despite, or in  spite of, the resounding silence. Writing might be our response to that white silence.

Not that it isn’t disappointing at times. It so often is. I get very discouraged, downhearted.  A writer wants to connect. And I’ll sometimes ask myself, Why do this? Who cares? Yet still, yet still. The hand moves over the keyboard, or lifts up the pen, pad of paper on lap, and words lay smote like fallen soldiers.

There’s a fundamental contrary to this solitary-seeming process. For writing is yin to reading’s yang. Somehow when we read — that most exclusionary of acts, far from the madding crowd — we are profoundly not alone. We swim in words, words, an ocean of words. An electric current shivers through us. Miraculously we are connected to something, someone else. We remember that the world was created with words. They told us that story in school. And He said, “Let their be light,” and behold there was light. Writers take note: it was the saying made it so.

The boy with his book and the girl with her journal, in their quiet rooms: Not alone. The writer in his basement, the reader on a crosstown bus.

I recently read an interview with Lois Lowry. She was asked a frivolous question about fame and success. And she gave a great answer:

My guess if that very few writers think about—or aspire to—fame. Certainly I never did. I think most of us are propelled, as I was, and am still, by a love of stories and a fascination with language, its cadence and precision. And so we find ourselves playing with those two elements, combining them, thinking about them. I did that from a very early age. My first published work was a letter to a children’s magazine in 1947, when I was 10 years old. Part of it said, “I am writing a book.” I was always writing a book—or a poem—or a story—or simply a list. I had started doing that, maybe even somewhat obsessively, when I was 7 or 8. And I continued. I don’t recall when I first thought: I want to be a writer someday. It was always simply a part of me, and my only real aspiration.

It made me think of my own writing, and my experience so far with my new blog, Fathers Read. I’ve gotten some support, heard some nice things, but right now, today, very few people visit the site. In sum: It’s a great idea, I love it, and nobody cares. That’s not self-pity, just an accurate assessment of the way things are. The world never promised to come running with open arms. Now maybe I don’t know how to market this thing, maybe I need to Tweet faster or Facebook harder, or maybe I’d rather write than market. Again I’m confronted by the question that all writers face. What’s the point? Why bother? Isn’t this all just a waste of time?

As if, in my fantasy, the notion of choice enters into it. As if not writing was an option.

So another bottle goes into the water. Gurgle, gurgle, glub.

I mean to say: Thank you, dear reader, for stopping by. I’d do it without you, almost certainly, but it is infinitely better that you are here. Six hundred blog posts, a bunch of books, a lifetime of reading and writing later. Alone, and not alone. Thanks.

NOTE: The season for school visits is upon me. I’ll be away for much of the next six weeks, posting sporadically. It’s fun to get out and visit schools, but I’m such a homebody.